Monday to Friday, from 10h to 14h and from 15h to 18h. On certain occasions, the studio will be closed for private activities. Please confirm by phone or email.

"Flowers by Bornay is to floral art what Ferran Adrià to Gastronomy".
This is how the book "Floral Contemporary" by Oliver Dupont opens the extract about the work of this atélier.

Flowers by Bornay began its journey in 2009 in Barcelona, imposing a new and unrepeatable iconic universe, daring to break the classic conception of the profession, and taking inspiration out of cinema culture, science fiction, pop culture, art, dance. .. and even breaking with the established, using materials and accessories until now unthinkable, such as color spray to modify the natural state of the raw material. 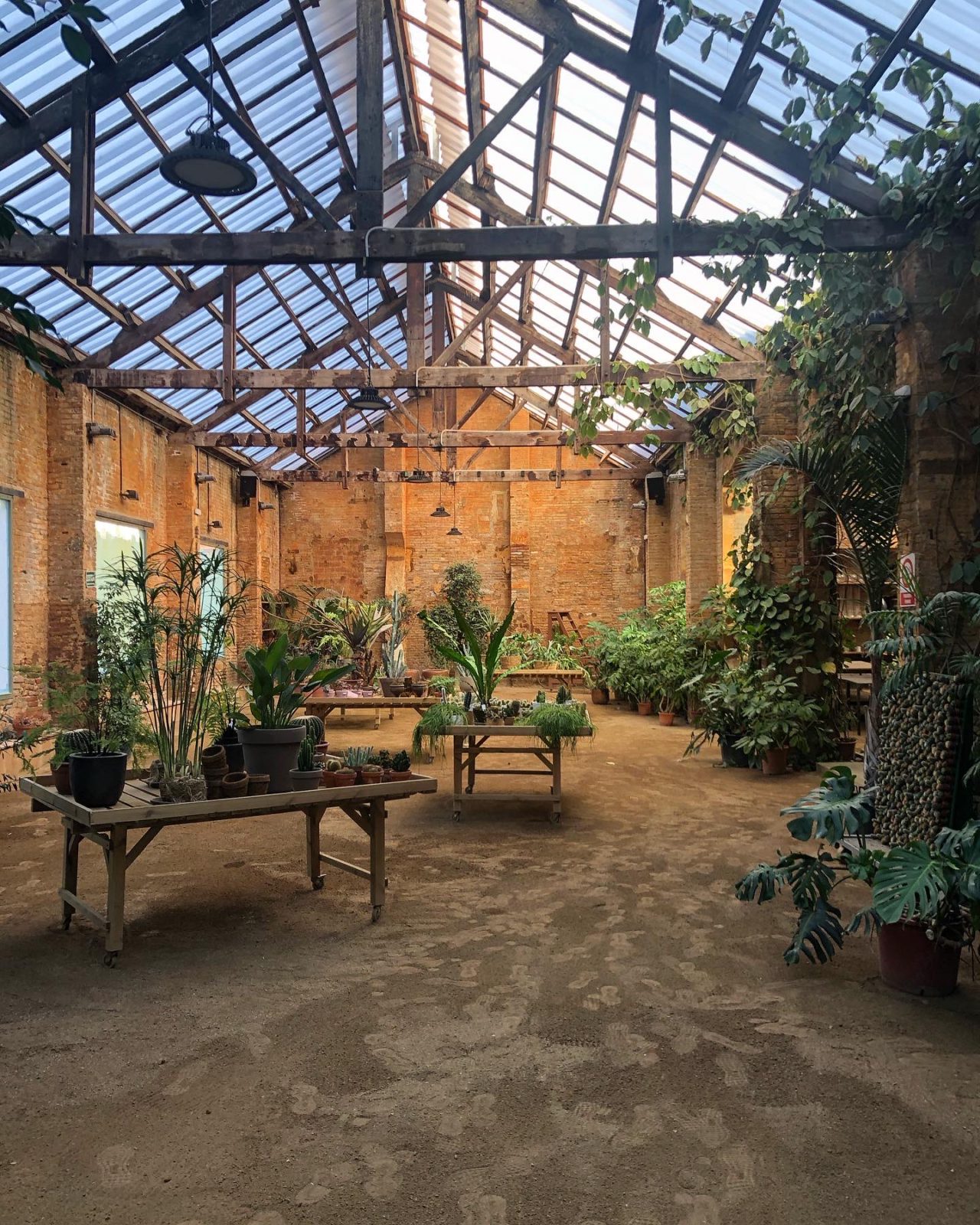 The workshop has been and is responsible for the floral decoration of hotels such as W and Le Meridien, as well as the decoration of private events at the Mandarin Oriental or the new Sofia hotel in Barcelona and has participated in major events or actions for brands such as Hermés, Louis Vuitton, Bulgari, Burberry, Pronovias, Puig, Mango, Zara, Tous, Rolex or Inditex group, in spaces and events as emblematic as La Pedrera, Casa Batlló, Hospital Sant Pau or the Primavera Sound festival.

Flowers by Bornay has been recognized twice as one of the best floral art workshops in the world by two prestigious international books, such as the already mentioned "Floral Contemporary: The Renaissance in Flower Design" by Oliver Dupont and the "Formidable Florists "by Isabel Gilbert Palmer in which the workshop was described as" The Quentin Tarantino of the flower world".

Now they have his own first book with Gustavo Gili publishers out this May 2018 "Arte Floral, un taller contemporáneo" (2018)

It has also been named one of the best floral workshops in Spain by the American magazine "Martha Stewart Weddings" and AD Germany magazine in 2019.

Shopping cart
There are no products in the cart!
Continue shopping
We use cookies to ensure that we give you the best experience on our website. If you continue to use this site we will assume that you are happy with it.OkPrivacy policy